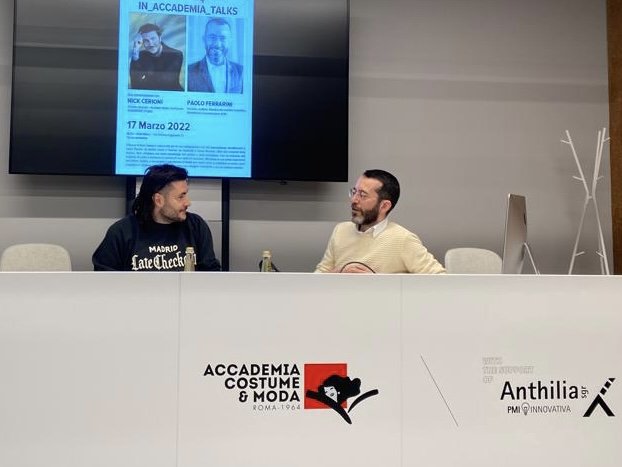 The Accademia Talks are back  on our Milan campus, this time with one of the most successful stylists in Italy: Nick Cerioni.

Nick Cerioni’s work is known to everyone for his collaborations with international stars, from Måneskin to Laura Pausini, from Achille Lauro to Tananai, from Jovanotti to Gianni Morandi. In addition to music celebrities, Nick collaborates with many characters from film and television. With him we will discover how the career of a successful stylist is defined, through his first experiences in the sector. Furthermore, he will tell us about his working method to understand how a team is built, how the relationship with well-known fashion houses is managed, with emerging designers and with those who make costumes. 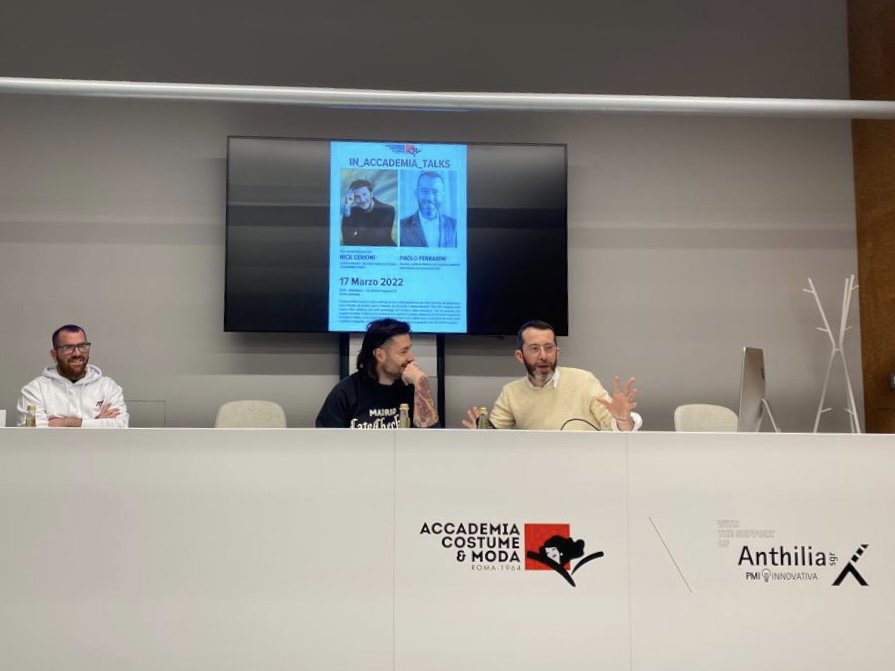 Nick Cerioni was born in Marche, Italy. In 2007 he joined the MTV Italia styling team. In 2010 he founded Sugarkane Studio with his partner and partner Leandro Manuel Emede: a creative studio that deals with video, photography, styling and creative direction.

In 2018 and 2019 he signs the costumes of the talent XFactor, in what will be the most watched season in the history of the program on Sky.In 2020 Nick signs the creative direction and styling of Achille Lauro’s now iconic Sanremo performances, causing unprecedented media hype.

In 2021 he returns to Sanremo with Achille Lauro, with whom he has collaborated in styling and creativity since 2019, and with the Maneskin whom he dresses for the victory of the festival and that of the Eurovision Song Contest.

Nick Cerioni is today one of the most famous celebrity stylists and creative directors of our country, with a very recognizable and controversial aesthetic signature. 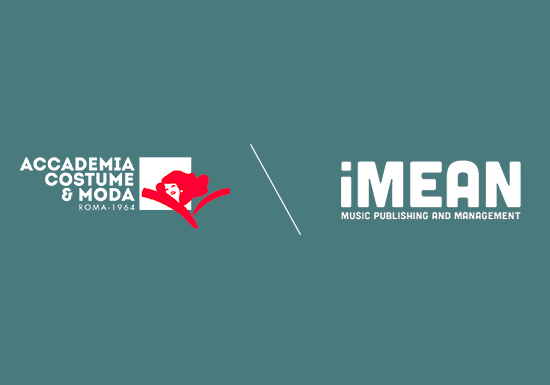 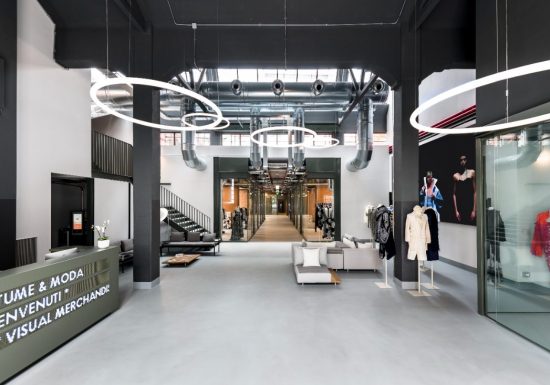 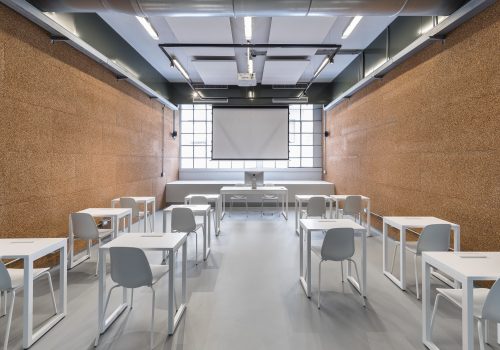