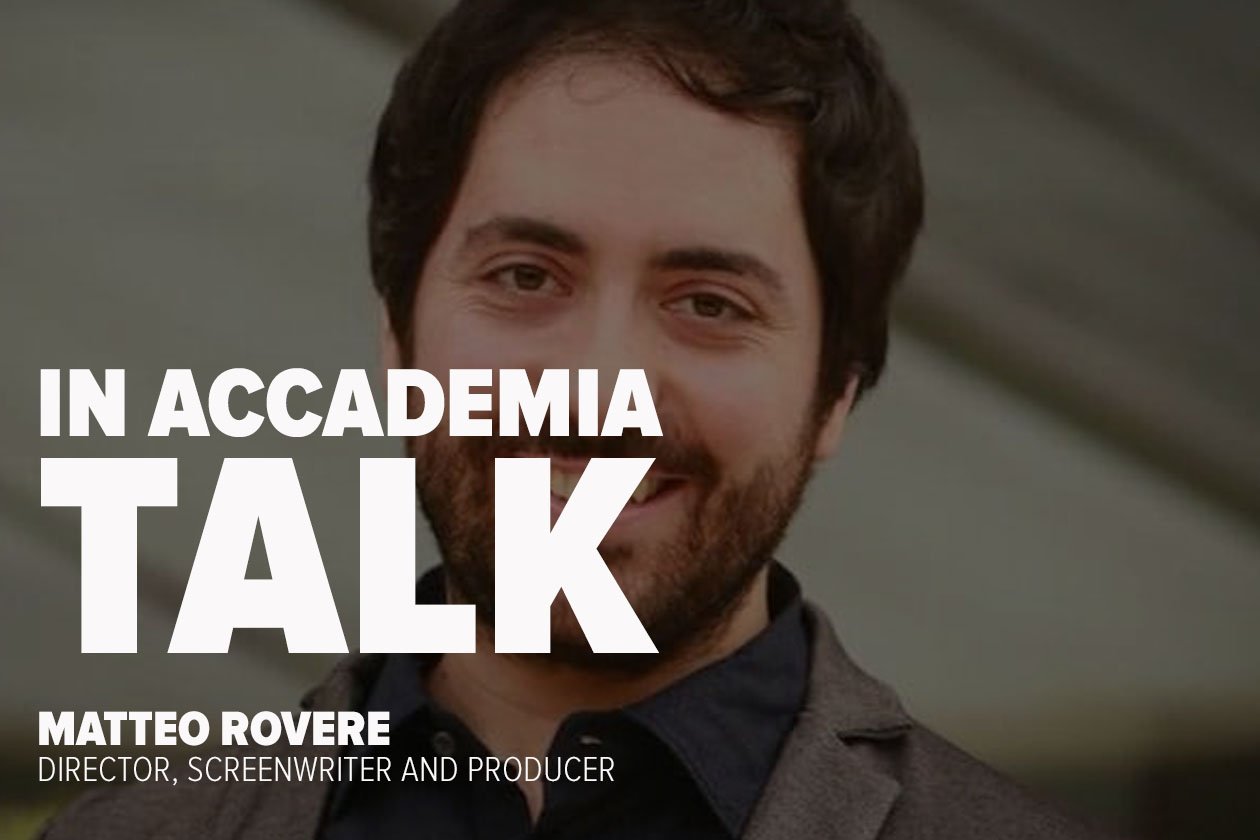 Director, screenwriter, and producer Matteo Rovere intervenes for Roman Lessons: storytelling, cinema and art, of the School of Media Design and Multimedia Arts, in a conversation with Francesco Monico and Aria Spinelli on concept of contemporaneity. Rovere, screenwriter and director of Il Primo Re (2019), founding member of the film production company Greenland, screenwriter and director of films such as Un gioco da Ragazze (2008) and Veloce Come il Vento (2016) oftendeals with issues related to adolescence, to extremism and excessiveness, to emotionality. With his realistic style, he questionswhat in a contemporary world, characterized by precariousness and fragmentation, determines a sense of contemporaneity, and how it can be experienced and communicated. Starting from his last film, Il Primo Re (2019), Rovere, together with Monico and Spinelli, will investigate the theme of contemporaneity through the relationship to History with a focus on human emotions in contemporary society, and through the contextualization of the interdisciplinary figure of a producer, writer and director. 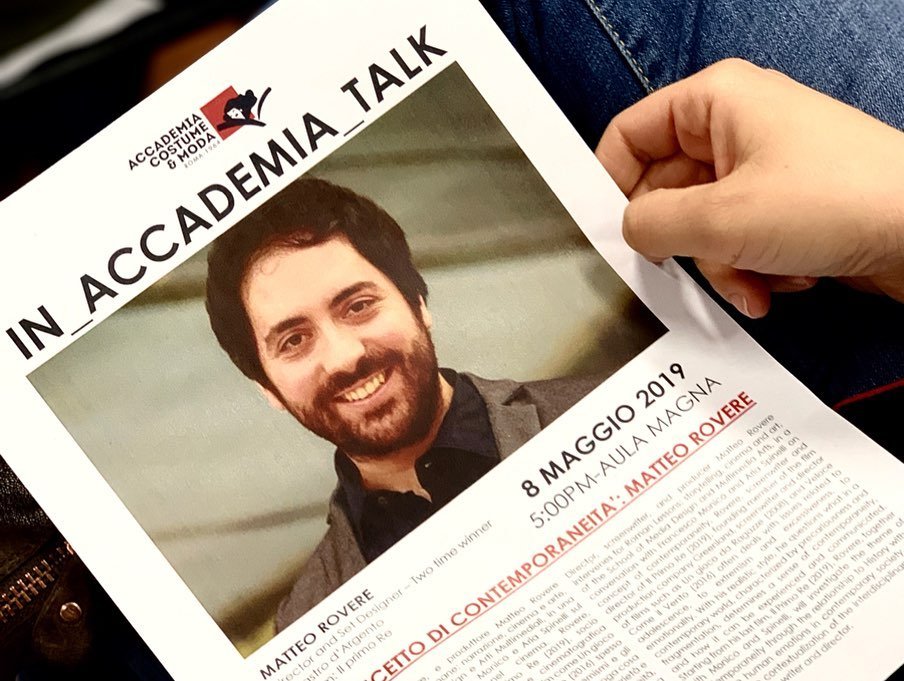 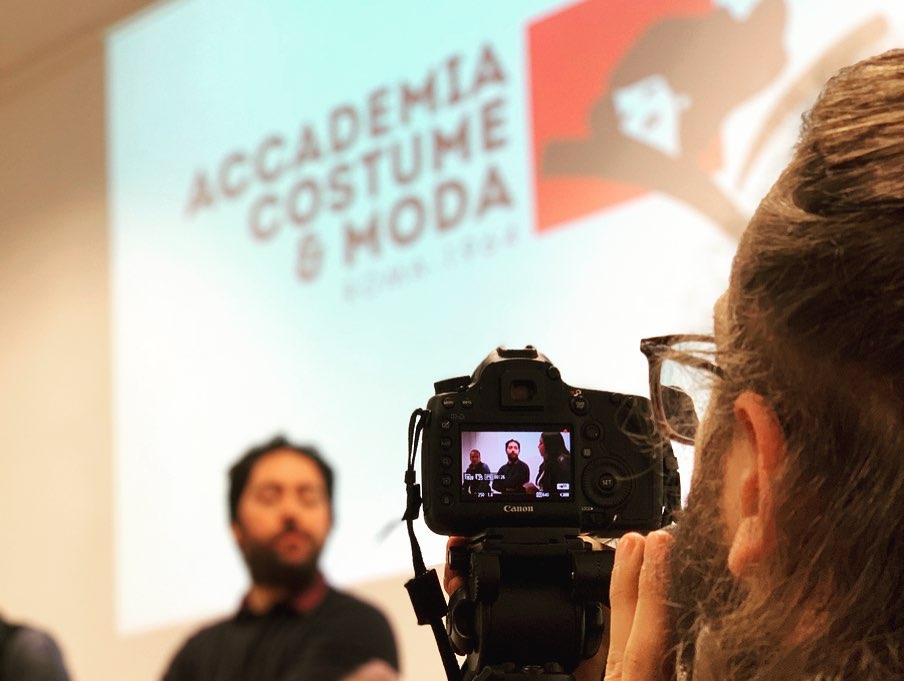 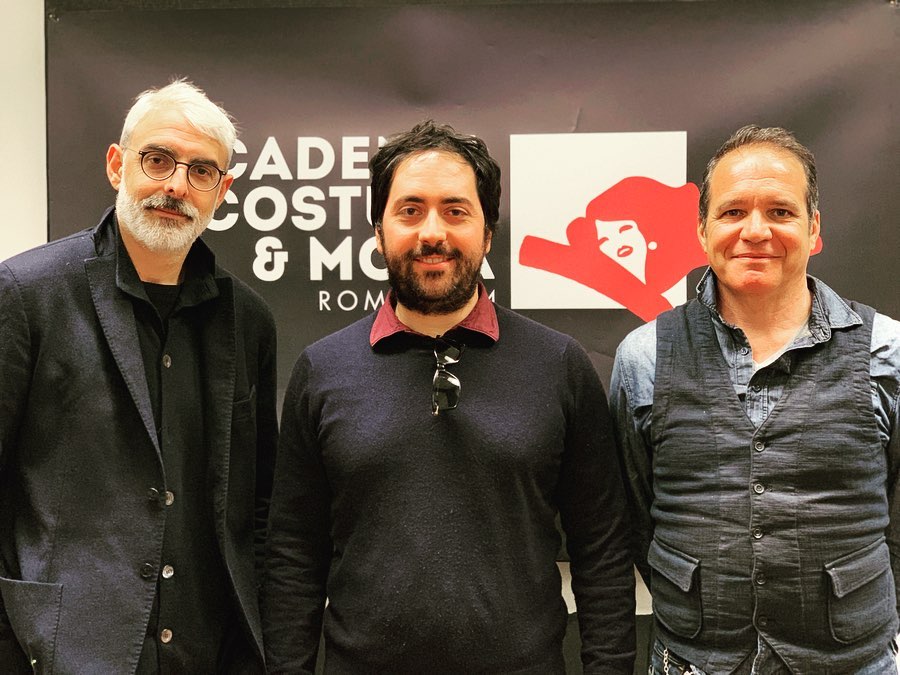 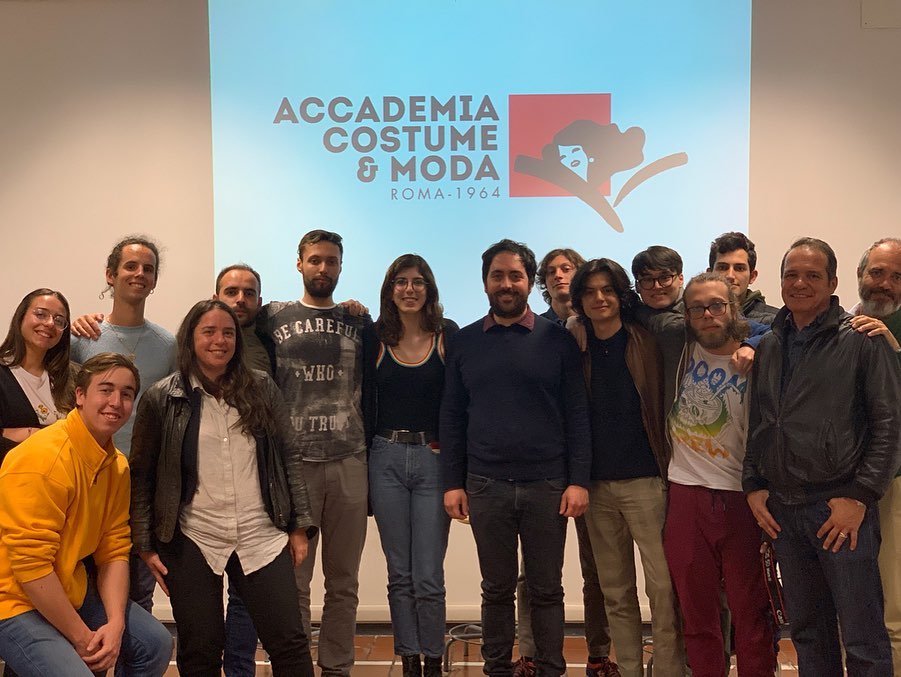 Rovere made his debut as a director of a feature film in 2008 with Un gioco da ragazze, based on the novel of the same name by Andrea Cotti. Due to the themes it covers,  when shown at the Rome International Film Festival the film caused scandal and wasforbidden to children under 18 (this ban will then be lowered to 14 following the insistence of the producers and Rovere). He made hisdebut as a film producer in 2009 with Pietro Germi – the good, the beautiful, the bad, a documentary about the Genoese director thatwas presented at the 62nd Cannes Film Festival. In 2012 he released his second feature film as a director in Italian theaters, Gli sfiorati, distributed by Fandango and based on the homonymous novel  by Sandro Veronesi, starring Andrea Bosca, Miriam Giovanelli and Claudio Santamaria, Michele Riondino and Massimo Popolizio. In 2014  Rovere produces Sydney Sibilia’s comedy Smetto Quando Voglio, which made 5 million euros at the box office, and was nominated for twelve David di Donatello and five nominations for the Nastro D’Argento. Rovere won a Nastro D’Argento for best producer, becoming at 32 the youngest person ever to receive this award. In 2016 he writes and directs Veloce come il vento, a drama on motor racing interpreted by Stefano Accorsi and Matilda De Angelis. At the 2017 David di Donatello he is among the candidates for the best film and best director and wins the award for best photography, the best editing, the best sound, the best make-up artist and the best musical effects and a Nastro d’Argento for the best montage. Globally, the film has been sold in over 40 countries including Germany, Japan, China, Australia, France, South America, Russia, South Korea and Taiwan. In 2019 he presents his new feature film, Il Primo Re. 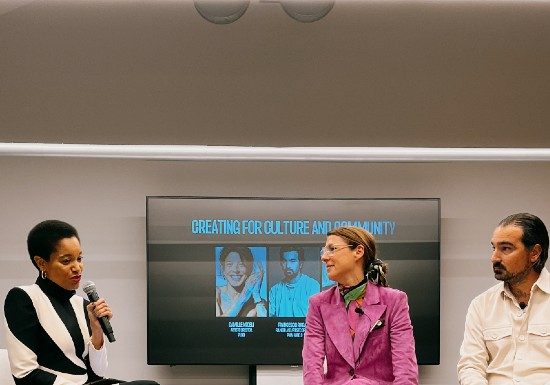 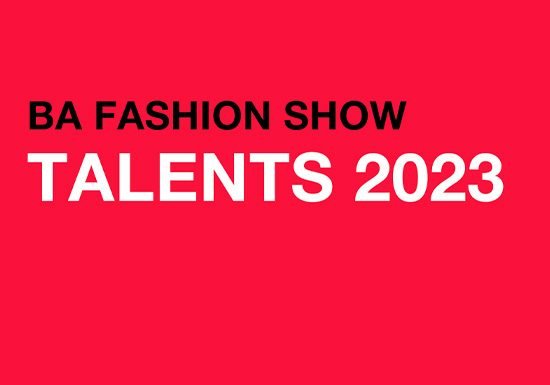 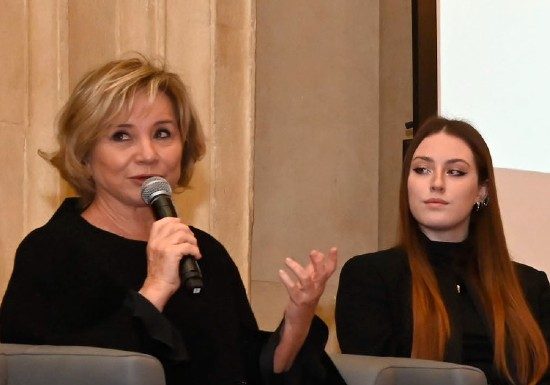 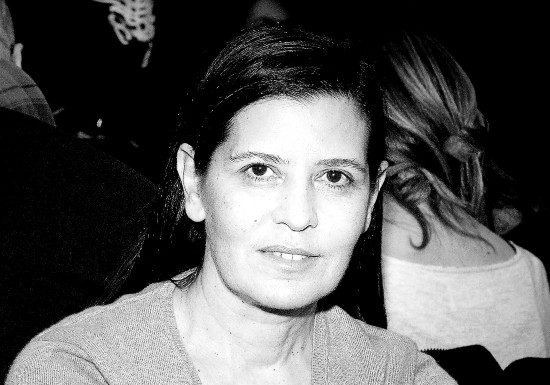