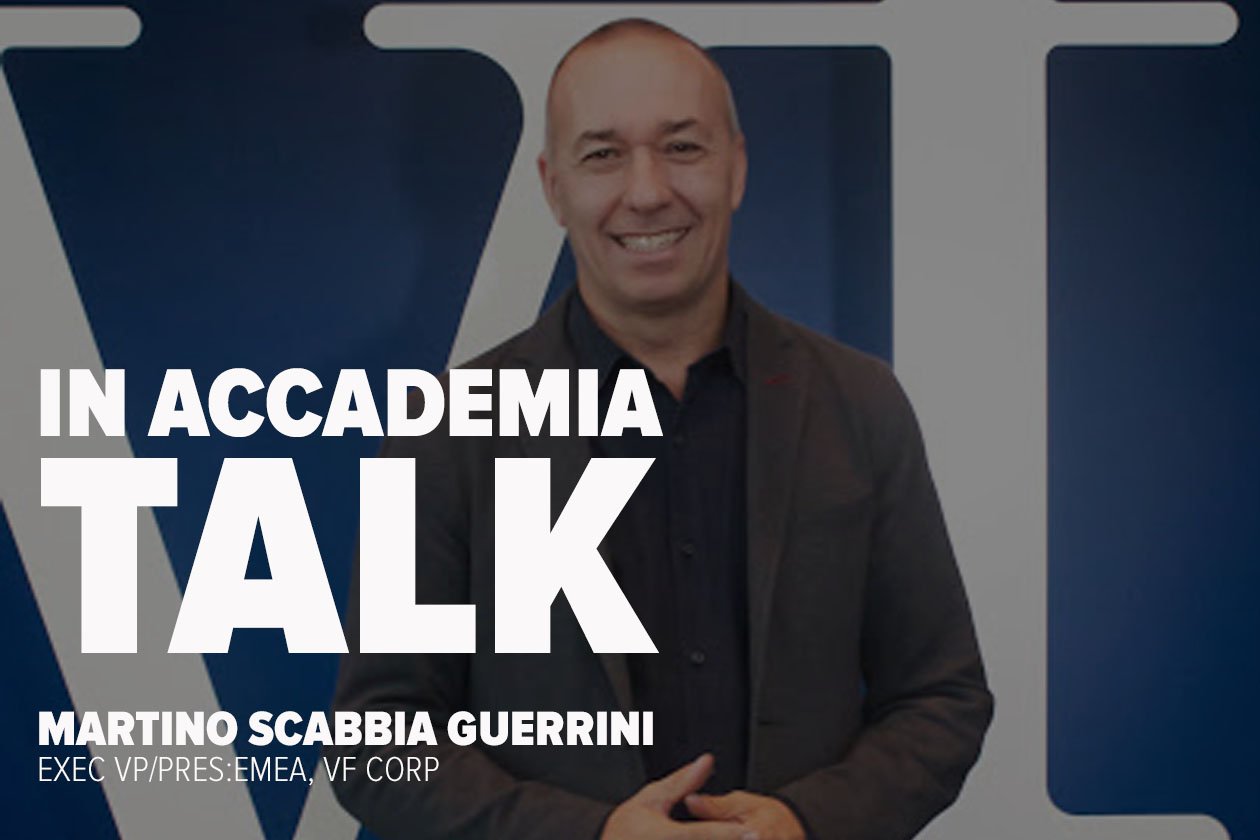 The master class of Martino Scabbia Guerrini is the narrative of a complex design and economic system in which the balance between market and ethics finds a coherent and harmonious answer, from the most relevant case histories of some of the Group’s Brands to the state of the art a constantly growing sector. 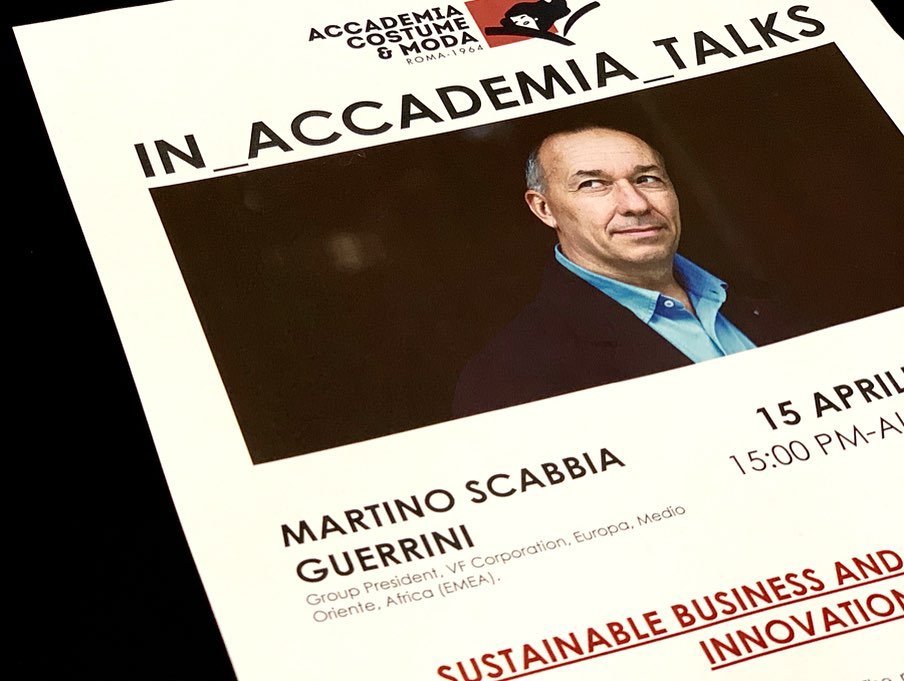 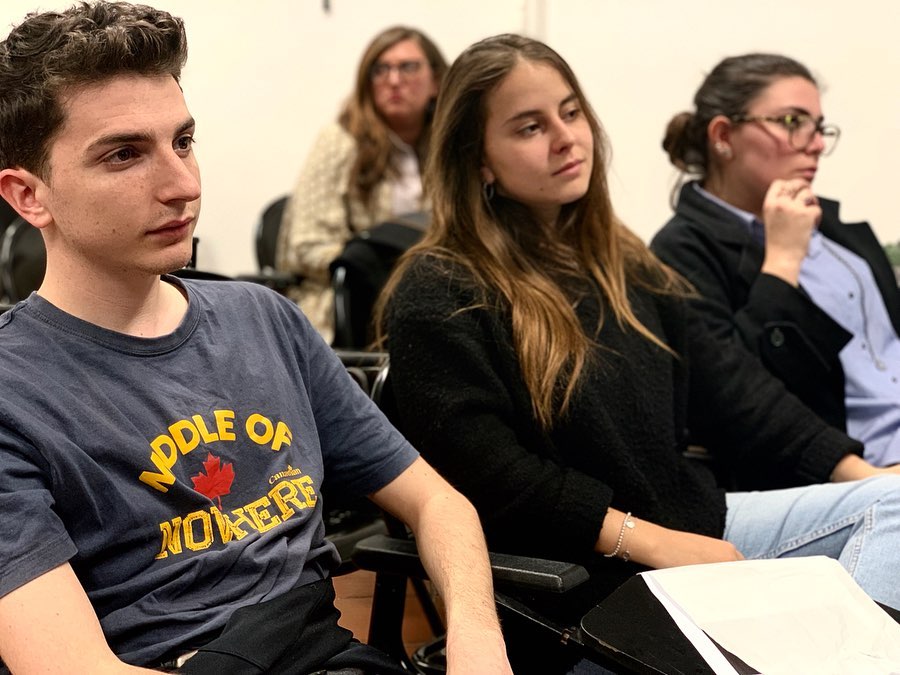 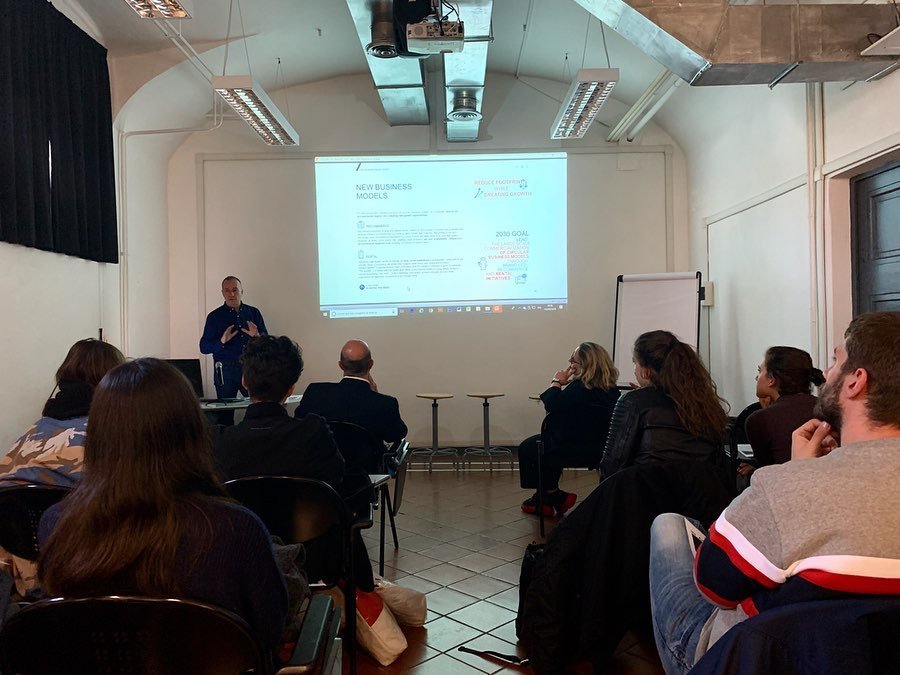 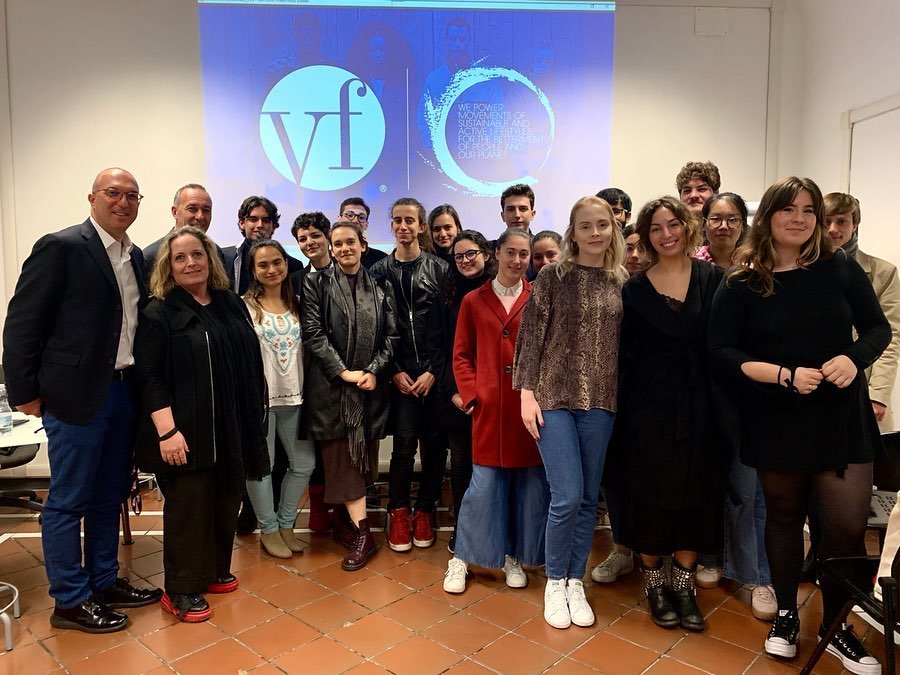 Martino Scabbia Guerrini is Group President, VF Corporation, Europe, Middle East, Africa (EMEA).
In this role, he is responsible for all of VF’s businesses in the region including the The North Face®, Vans®, Wrangler®, and Lee®, brands, and for the Timberland®, Napapijri®, Kipling®, Eastpak® and Icebreaker® business at a global level.
Scabbia Guerrini has nearly 30 years of experience in the lifestyle apparel and fashion industries. His VF career began in 2006 when he joined the company as President of the Sportswear coalition in EMEA, overseeing the Napapijri®, Kipling® and Nautica® brands. Over time he expanded the scope of his responsibilities, adding oversight of the Eastpak® brand in 2008, 7 for All Mankind in 2009, and the Lee® and Wrangler® brands in 2013, He was also responsible for the VF’s Sportswear, Jeanswear and Contemporary brands in the EMEA region until April 2017 when he was appointed President, VF Corporation, EMEA.
Prior to VF, Scabbia Guerrini was Board Advisor at Opera SA Equity Fund and for many years he held a number of executive-level roles at Tod’s Group and Stone Island. He began his career at Virgin Group.
Scabbia Guerrini holds a degree in Economics and Political Science from the Cattolica University, Milan, Italy, with a specific Bachelor in Marketing. 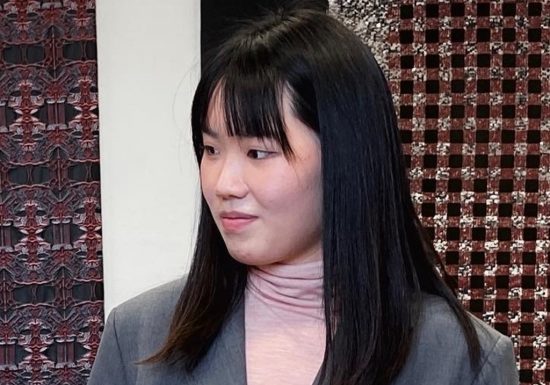