A NIGHT FOR TEN TALENTS 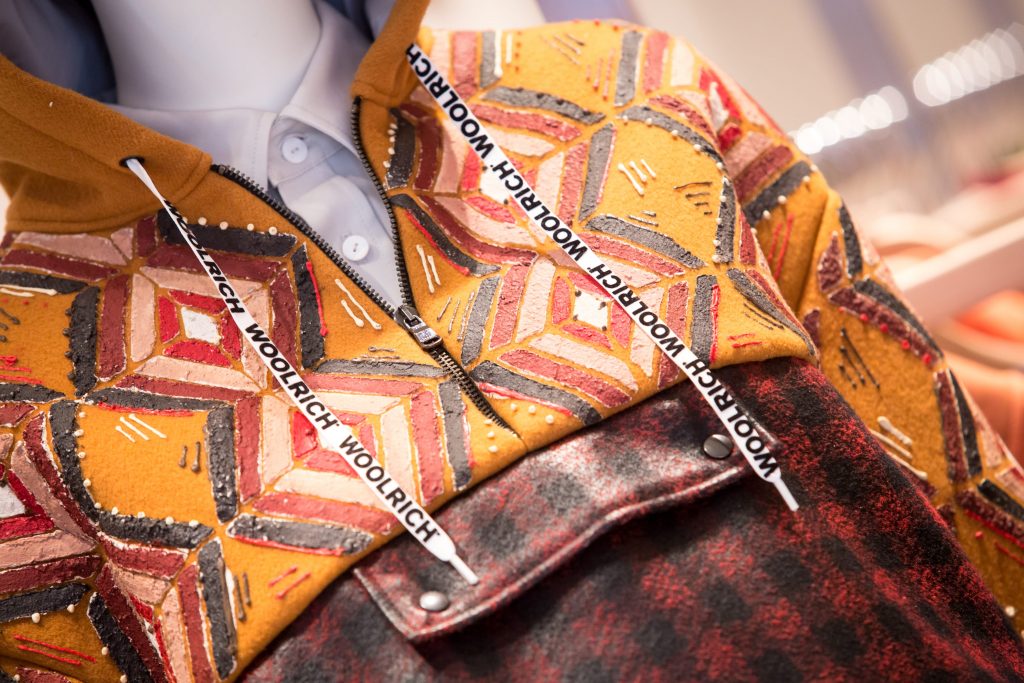 A special project that involves two of the most significant and emblematic realities of the international fashion system: Woolrich and The Woolmark Company who have developed together with the Costume & Fashion Academy of Rome a project that wants to let young designers discover the countless qualities of Merino wool declined in innovative products.

Ten third-year students of the First Level Academic Diploma in Costume and Fashion had the task of developing an outfit each by transferring the values ​​of the Woolrich brand to iconic Merino wool garments. The young designers interpreted the DNA of Woolrich, the oldest American outdoor clothing brand, taking advantage of all the natural performance of Merino wool including elasticity, breathability and water resistance.

Among the most relevant innovations and new technologies of the project is the merger of Merino wool with other unusual materials such as silicone foil, which allows the printing of a QR code, which in turn is included in Woolrich’s iconic “Buffalo check”, giving thus the possibility via mobile phone to discover what the designer wants to share such as his story, the materials used and the entire collection. The three-dimensionality of the “Navajo” motifs was then experimented, obtained thanks to an inflating pigment, which was applied manually on the surface of the cloth. In addition, another element of innovation can be found in hydrochromatic dyeing, which has the ability to become invisible in contact with water, thus showing the color of the fabric on which it has been applied. Once dry, the tincture turns white again.

A jury of experts will have the task of nominating the two most interesting projects in terms of experimentation and innovation. The Woolmark Company and Woolrich will offer one of the two winners an internship respectively. 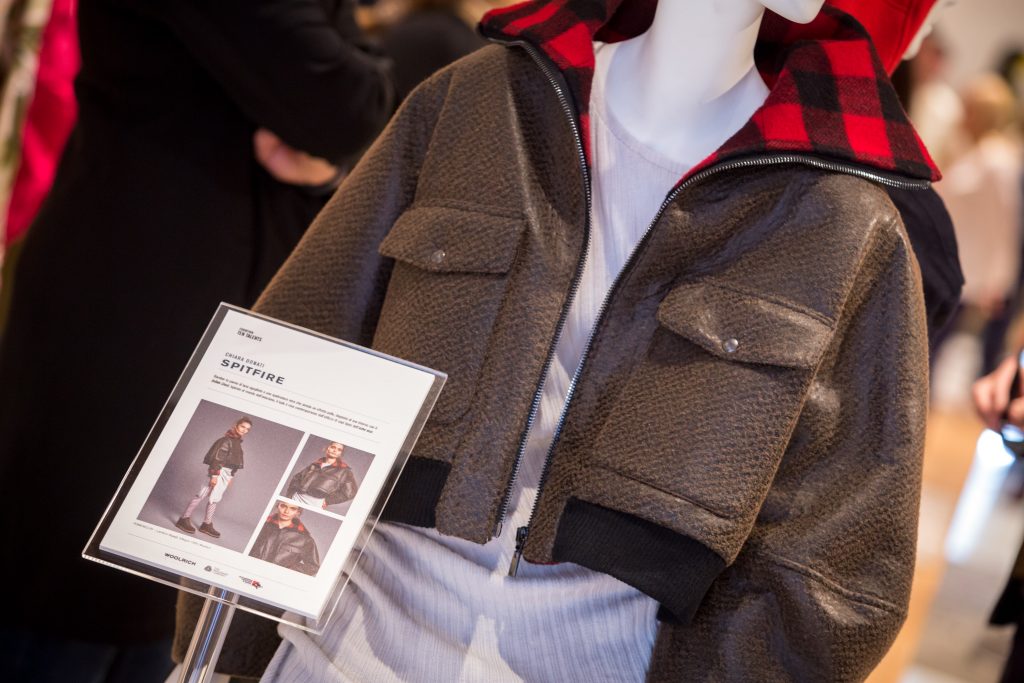 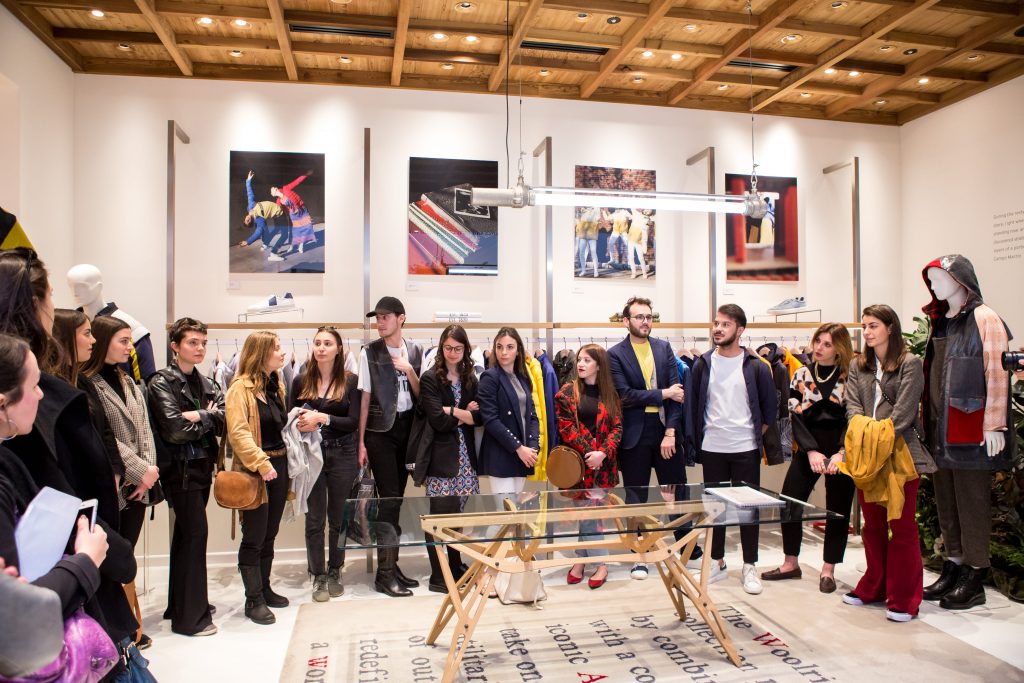 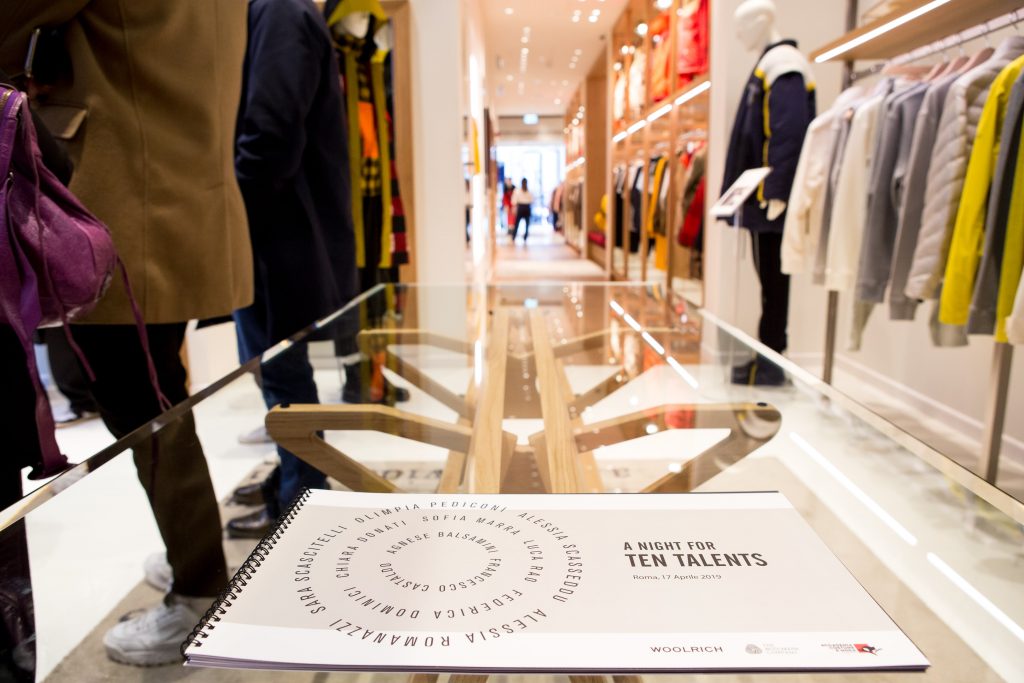 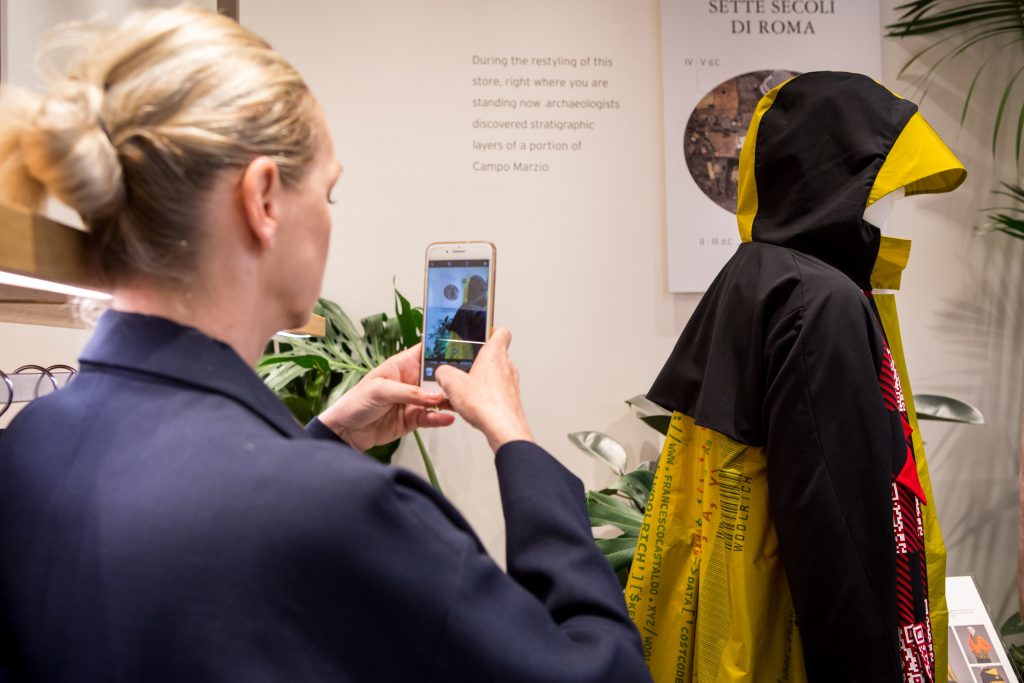 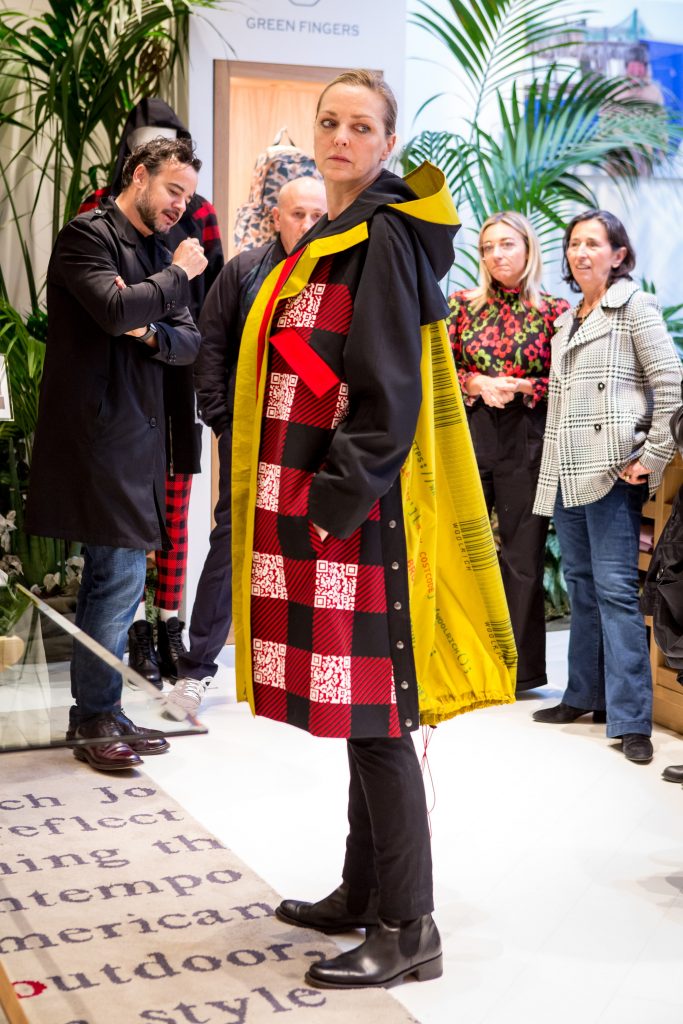 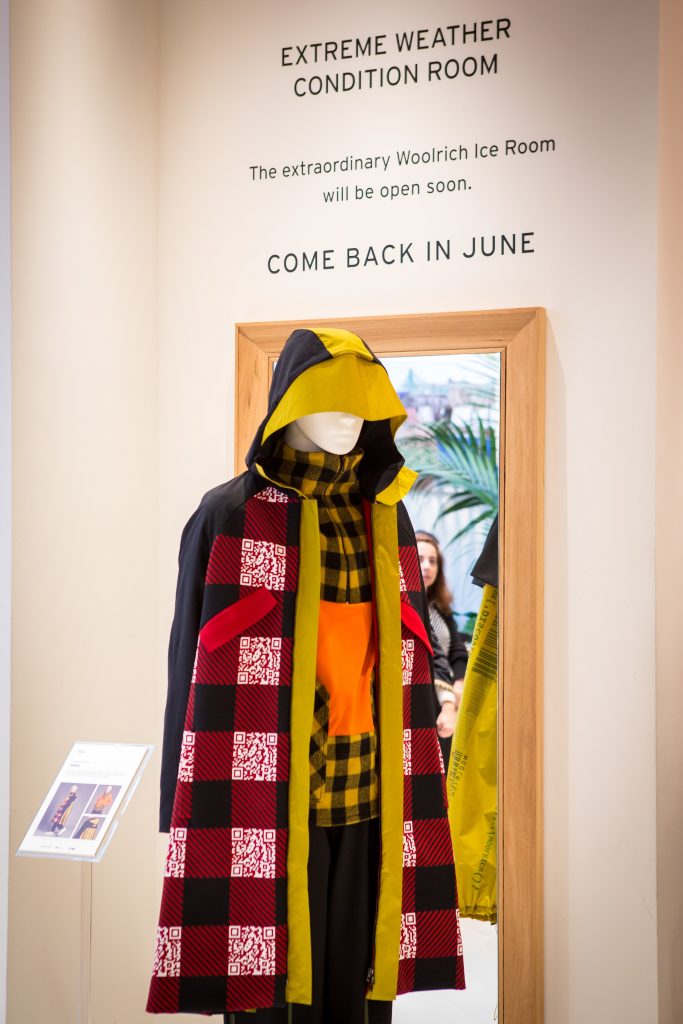 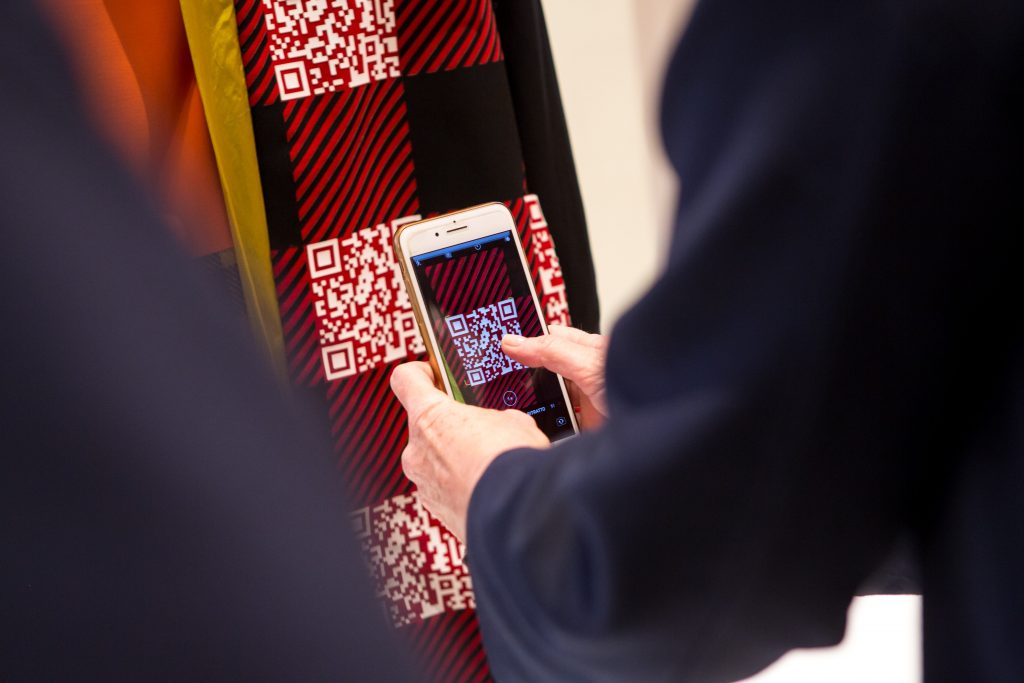 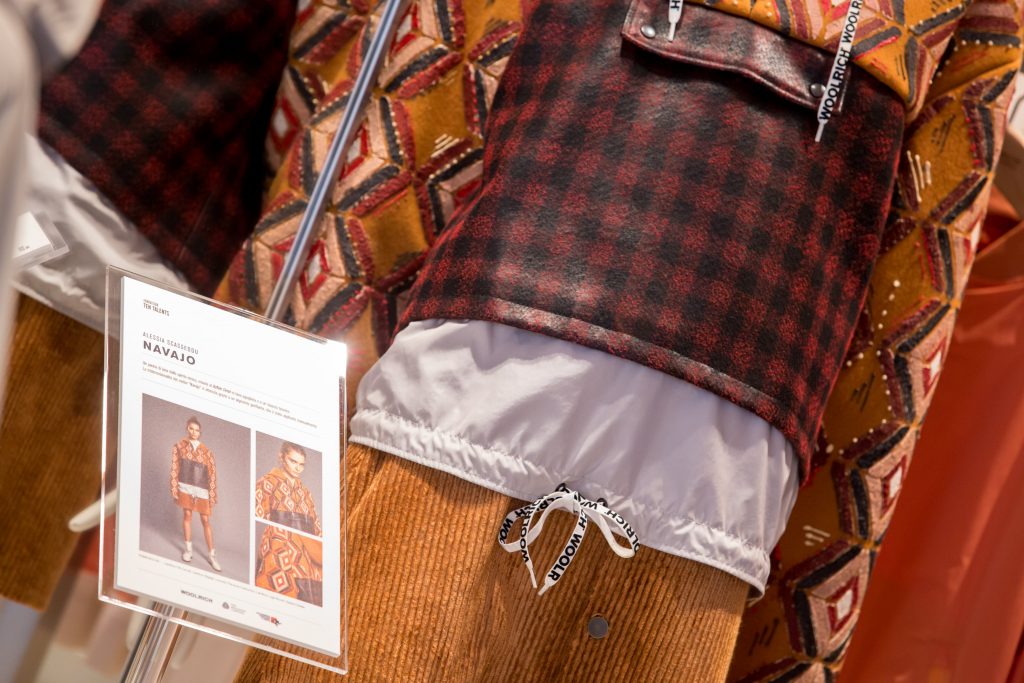 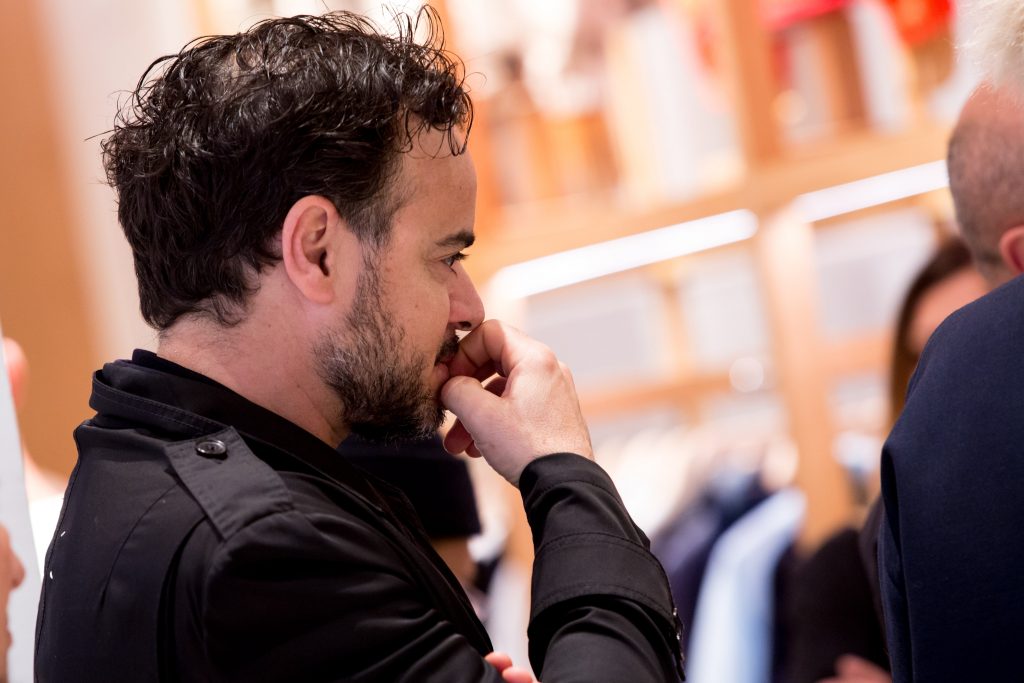 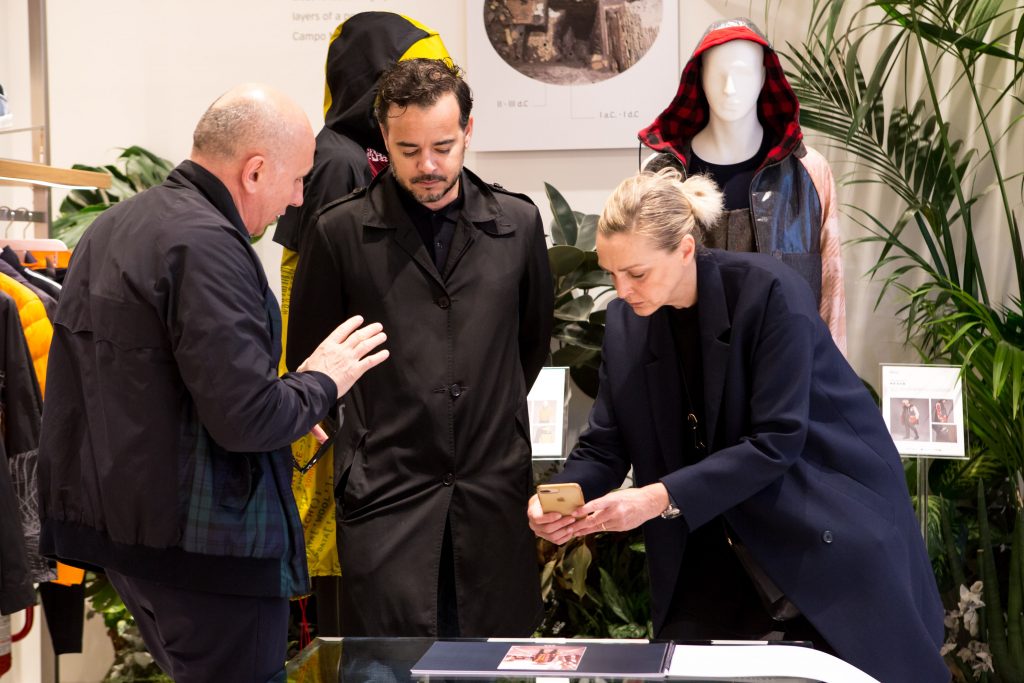 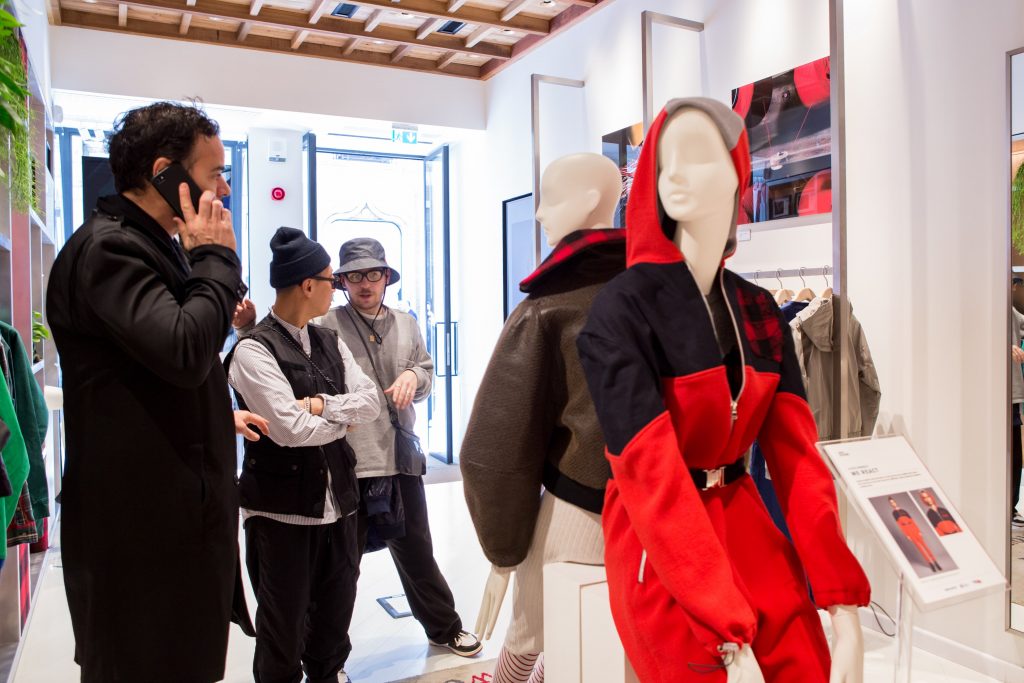 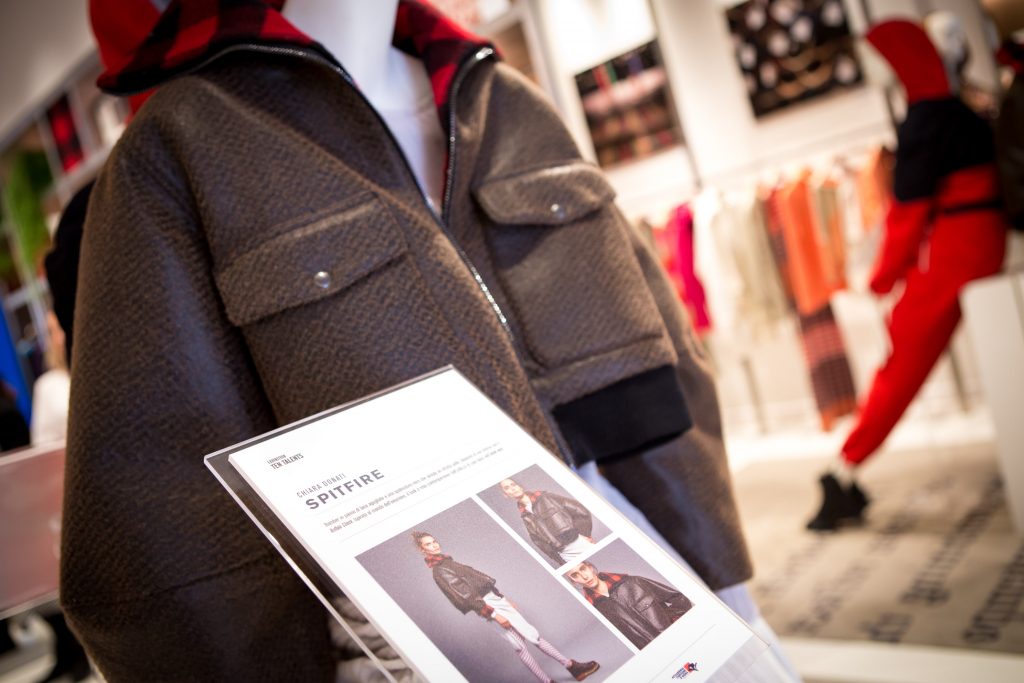 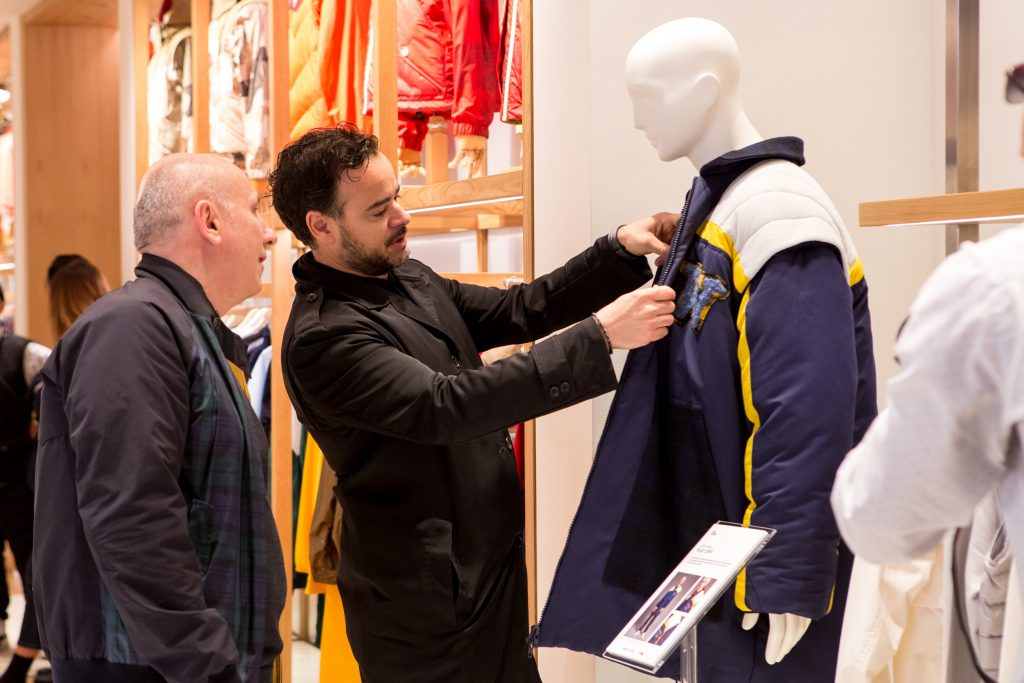 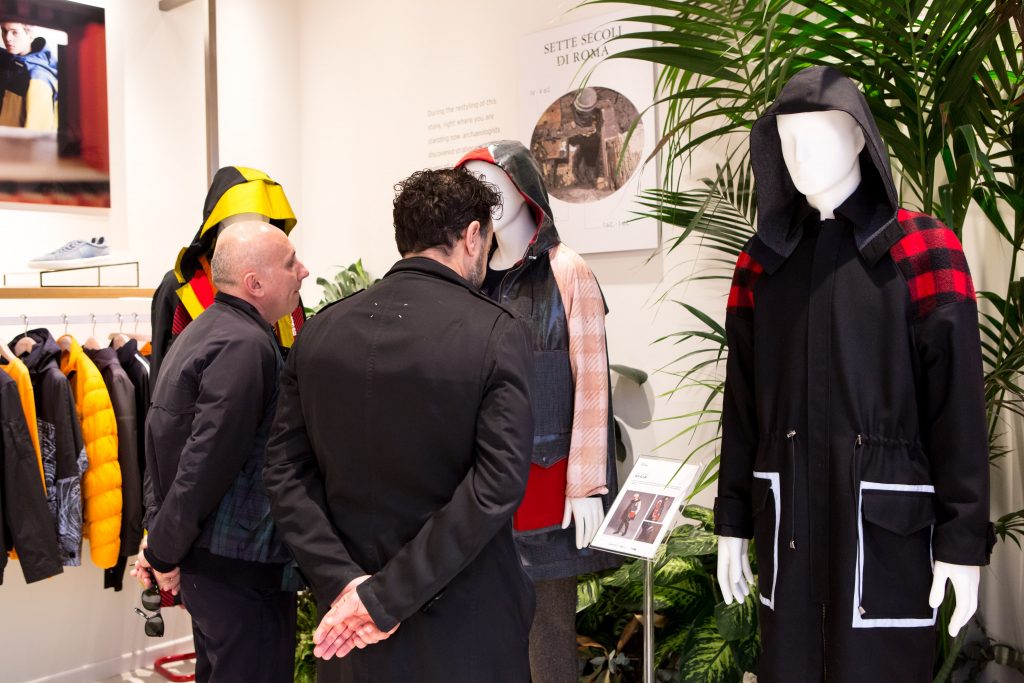 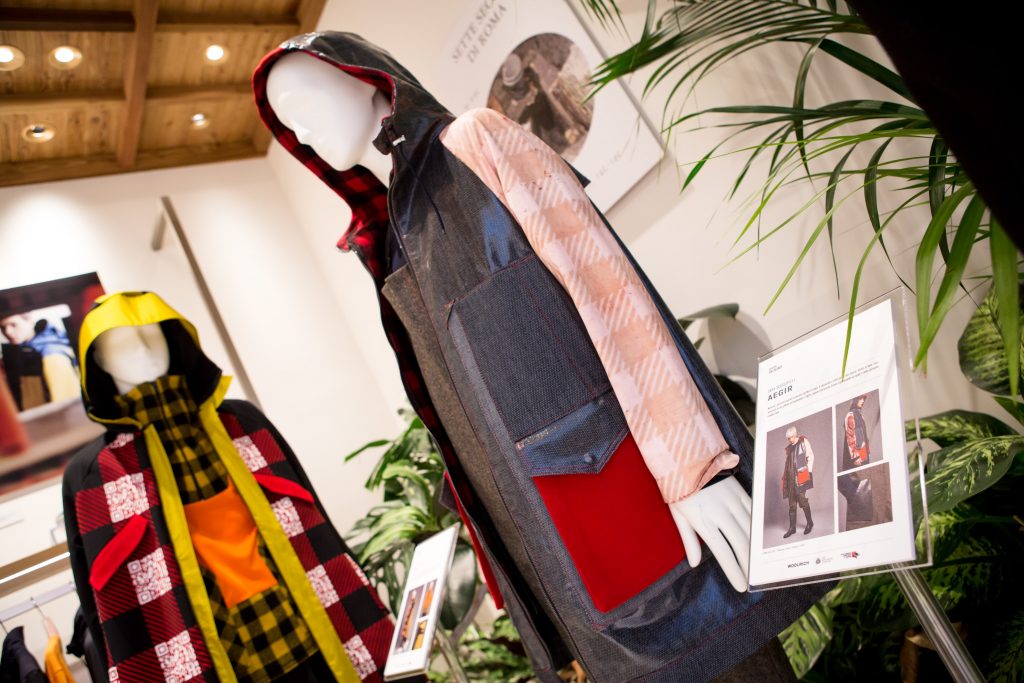 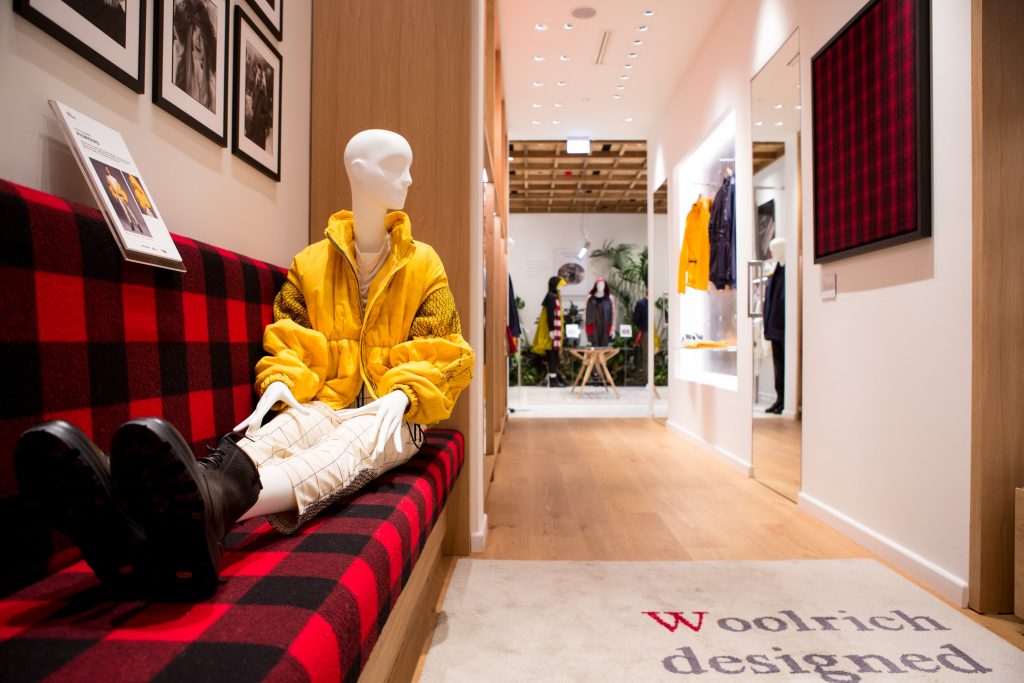 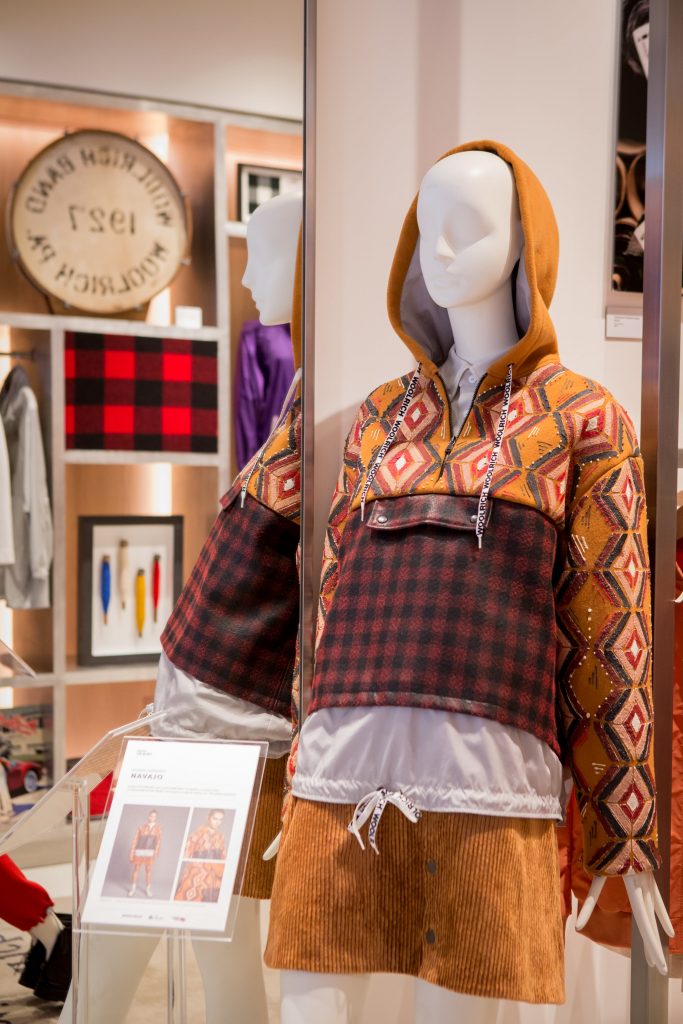 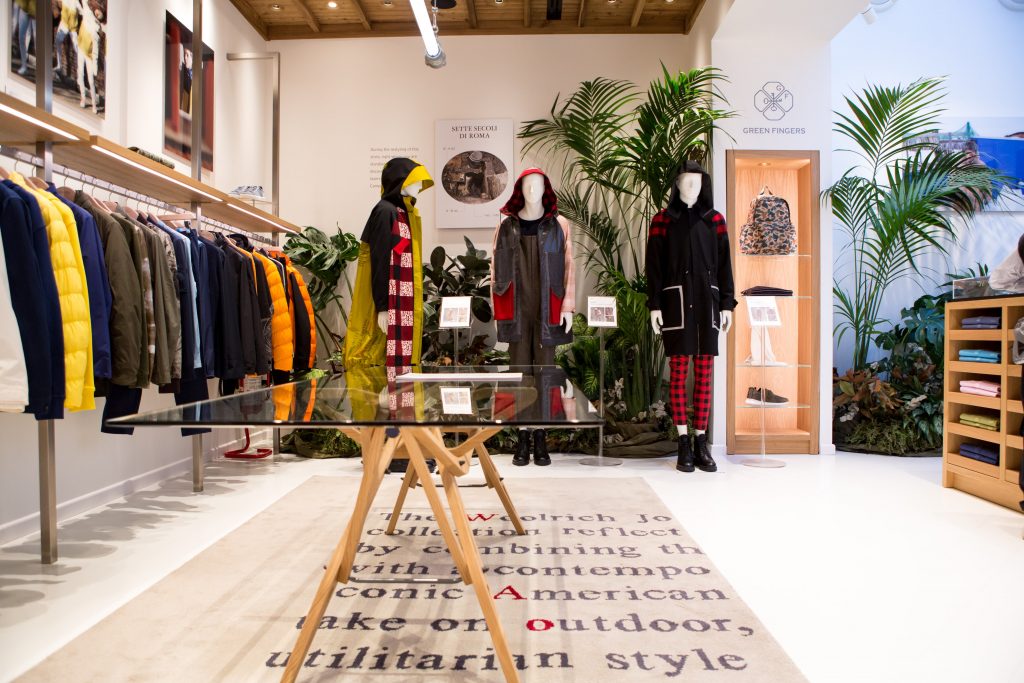 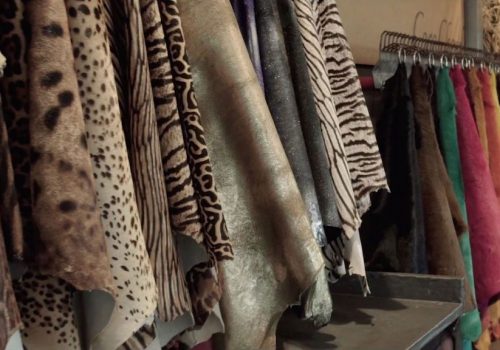 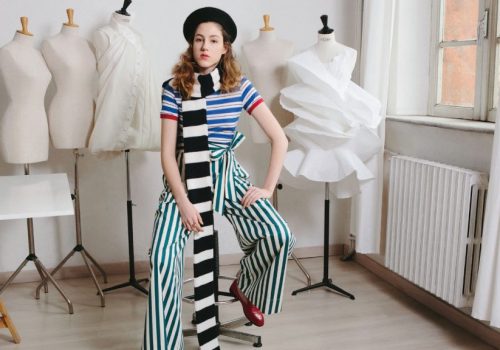 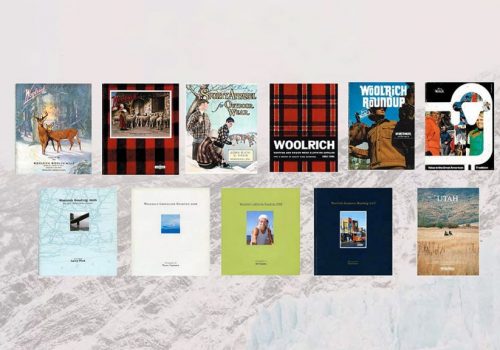 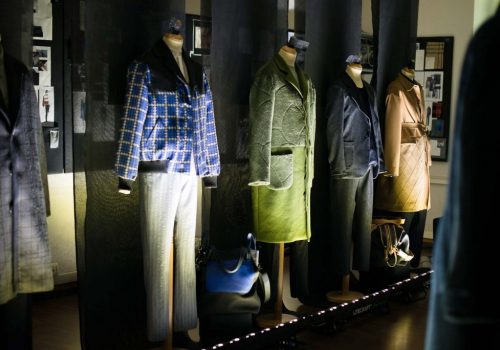