Discover the teachers | Master in Style & Management for the Music Industry

The Master in Style & Management for the Music Industry has the aim of preparing a new generation of professionals experienced in the management and creation of the visual identity of musicians, actors, dancers and performers, as well as of brands, and of the reputation of cultural organizations (theatres, festivals, reviews), artistic agencies, record companies and production companies.

The uniqueness of the Master is also characterised by its professors who are Artists, Managers, Creative Directors, Journalists who bring their update and high-level professional experience developed in a national and international context.

Cultural manager, university professor, violinist, musicologist and journalist, has gained many years of experience in the field of cultural, artistic and musical management at national and international level, with a versatility of functions and roles, which have led to distinguish themselves for a particularly innovative professional profile. He currently holds various institutional positions and managerial roles and is Cultural Advisor of Coldplay, the British band among the most celebrated in the world.

Founder and CEO of the record label I Mean Music & Management based in Milan and New York. He starts his career in radio and music journalism. In 1995 he makes his debut in the music industry  followed by A&R di Sony/Atv Music Publishing Italia in 2007, an experience that will lead him to collaborate with the most important Italian artists.  In 2014 he moves to the New York’s branch of SonyAtv with the mission to create a bridge between Italian and American Songwriters. In 2015 he is awarded with the prestigious prize FIM Award for the Italian Discography in the world.  In 2019 he is nominated Artistic Director of The Saifam Group in Italy while collaborating, in the meantime, to  Eurovision 2021.

One of the most established and influential Italian producers on an international scale (Stylophonic, Jovanotti, Franco Battiato, etc.). Music designer for brands such as Adidas, MTV, Coca Cola, Dolce & Gabbana (with the collaboration of Hype Williams), Diesel and judge of the talent show Top Dj of Sky, he has collaborated with various brands as musical consultant and in 2010 he founded Sound Identity, the first Sound Branding agency in Italy.

Graduated in one of the very first Italian degree courses dedicated to Communication, he made his first professional experiences in New York, in the world of Broadway theater; on his return to Italy worked in the promotion and marketing in the major Universal Music. For thirteen years he has worked alongside the artist MIKA is the manager of the indie artist Wrongonyou. In his portfolio there are also a long association with Eros Ramazzotti, the promotion of Madonna’s records in Italy, consultations for the Scala theater, the Teatro Regio di Parma, Metropolitane Milanesi and the house Rizzoli publishing house, events and communication projects for NGOs and non-profit associations. Today he is the head of MAZ MUSIC & MEDIA.

Enrico Merlin combines the activity of musician and composer with that of music historian of the 1900s. He has participated in over 60 record productions and played in many international festivals. Between 2015 and 2019 he was elected among the 10 best Italian guitarists by the readers of Jazzit magazine. In 1996 he was a speaker at the conference dedicated to Miles Davis, at Washington University in St. Louis. He collaborated with Teo Macero, producer of Columbia Records. He has published several books and worked as artistic director of TrentinoInJazz from 2003 to 2016. He is part of the cast of the DVD on David Crosby which in 2020 came second at the Grammy Awards. His Never Again! was elected “Best Jazz Record of 2019” by the American online magazine “The Arts Fuse”.

Silvia Poletti has been a publicist journalist since 1982 and deals with dance and entertainment, as a critic and journalist, collaborating with newspapers and specialized magazines. Currently her writings appear on the cultural pages of www.sole24ore.com, Corriere della Sera [ed Tuscany], Danza & Danza, Tanz and Dance international. She curates essays and lectures on dance theater for the main Italian theaters and festivals and as a teacher. Among the various assignments, she has taught at the Ca Foscari University of Venice and at the Carlo Bo University of Urbino.

Manager, blogger, former violinist she has performed with the biggest orchestra leaders and international solo artists in the most important music halls. Founder and general director of Amusart, classical music management and marketing agency with a contemporary preparation and a natural declination for personal branding, visual identity, web development, social media management and marketing, press office 2.0, digital pr and real time marketing. Always committed in enhancing young talents, every year she assigned scholarships and stages to young cultural managers and artists. She is part of the Italian jury of the international EUYO-European Union Youth Orchestra and is member of IAMA-International Artist Managers’ Association. 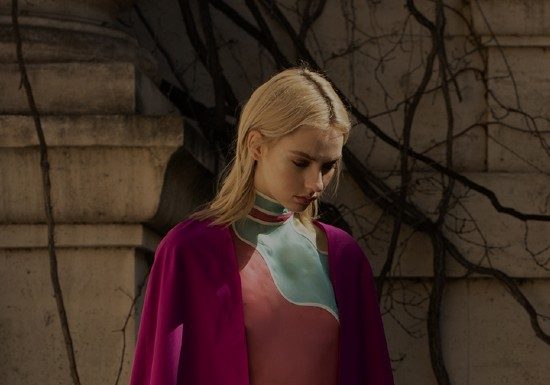 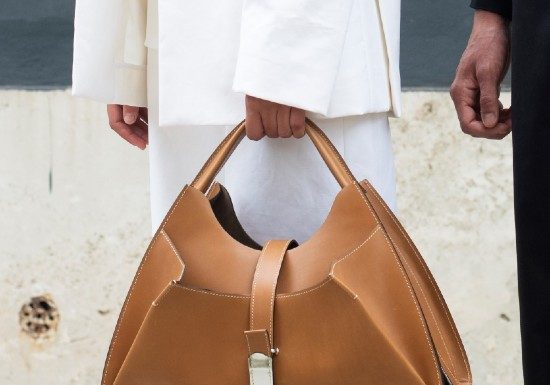 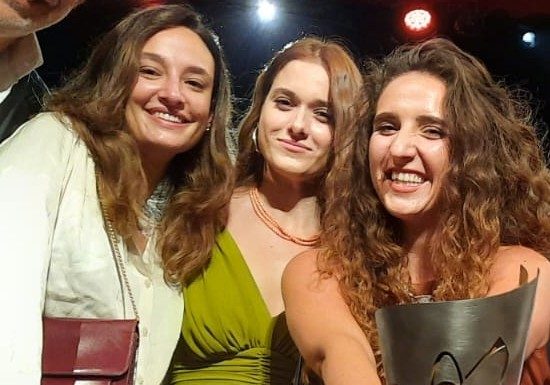