Culture and research are the two distinctive features that contribute to a methodological approach to design. The history of fashion represents one of the pillars of knowledge for those wishing to operate in this sector. This course proposes an approach in which theory and practice, lectures and workshops alternate to build a course made of analysis and comprehension of the project.

The history of fashion therefore is not only explored as a cultural reference but also as a tool to understand and read the processes that have defined style and trends in the recent past.

Through an excursus and specific cases of the history of fashion in the 1900s and early 2000s, the course has a phenomenological approach that culminates in a small project analysis carried out during the course. The goal is to understand history as a conceptual tool, far from mere notionism, which interacts with the present in order to build the future.

The Course in Fashion History and Research Techniques is addressed to students and recent graduates, young designers who wish to deepen their methodological approach to project, those who desire to better understand the mechanisms and the interrelations between theory and practice with an insight on fashion history.

Alumnus and current professor at Accademia Costume & Moda. His experiences lie not only on creativity but also in the development, creation of the product and its synchronization with the needs of the market, always respecting the image and DNA of the company. He joined Valentino as a junior designer and later in Max Mara, in 1993 he became responsible for the collections of the brand. He then worked for Bruno Magli, Brioni, Giorgio Armani as Creative Director of Armani Collezioni Donna. In September 2016 he started the collaboration with Redstone Haute Couture Co. Ltd., for the CURIEL brand, the famous Milanese fashion house joined to the Chinese group in May 2016. He also collaborated with the luxury underwear brand based in Beijing, DARE ONE which produces a small RTW capsule designed by him and where the entire concept of brand image is his responsibility.

In order to keep the quality of the experience high, the Course in Fashion History and Research Techniques has a limited number. To access it contact our Counseling Office. 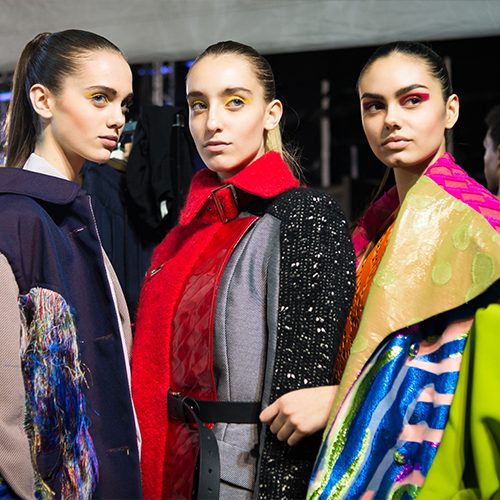 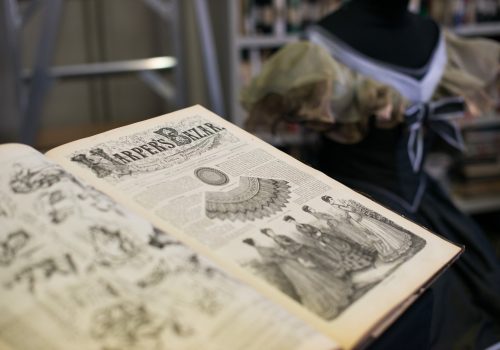 The Introduction to Fashion Archive Specialization Course is a full-immersion experience focusing on the increasingly important theme of Fashion Heritage. Through the presentation of case histories, the basis looking at successful... 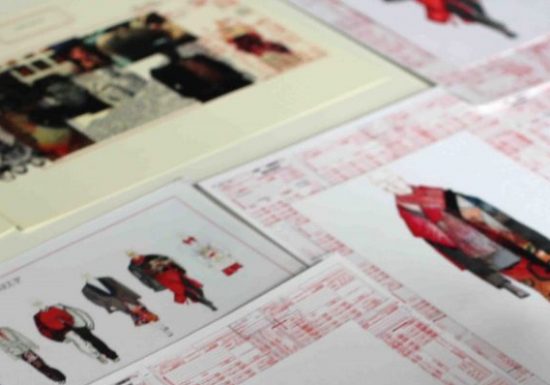 The Specialization Course in Fashion Design is addressed to all those who have a previous education not particularly focused on the Fashion Design methodology and who wish to understand their...